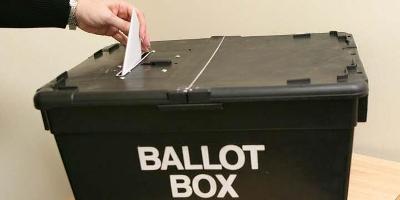 Councillor Baldock was elected with 727 votes in a by-election held yesterday (23 November). The turnout was 24.31%.

The by-election was called after previous councillor, Allan Mitchell (Labour Party), stepped down.

To view the results in full visit Elections and voting.